This is a 2-post series: buns and light saber. Buns first…

We dressed up Mini Mug as Yoda for her first Halloween. She was 3 and a half months old and the cutest little Jedi Master you’ve ever seen. The following year, we wanted to stick with the Star Wars theme. Mr. Mug is a big fan. He says in order of importance: Mini Mug is first, I am second and pizza and Star Wars are tied for third. Some days I suspect they bump me to the bottom slot.

After a quick search online, I came up with this little number.

But I knew I wanted to make it a bit more special, and a bit less villainy – I mean she was only 15 months old, I figured she’ll have plenty of time to master that side of her (read: tween/teen years). So Darth Leia was born. Instead of the felt helmet that came with the costume, I made Leia buns to clip into Mini Mug’s hair. She already had quite a bit at that age. For this post I’ll be attaching them to a headband.

*I used a pair of brown socks for the buns, but you could also use the arms from a long-sleeve T-shirt, or tights. And who says you have to stick to brown? Pink Leia buns would rock!

As I’m wrapping the sock around I’m also twisting it slightly so it keeps firm.

Once wrapped you’ll  flip your bun over and use your needle and thread to stitch it together. I started at the toe, which was my loose end.

Continue to stitch around, flipping over every so often to make sure it looks good to you. I was careful to make sure the open end of the sock (the middle of my twist) stayed tucked in as I stitched. 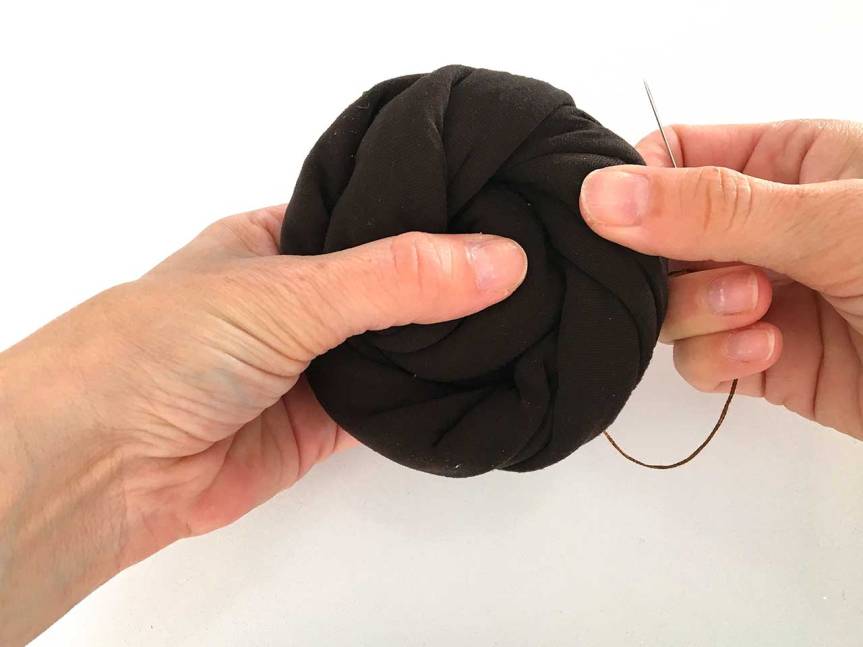 Once you’ve done your stitching all around and feel it’s fairly secure. You can knot and clip your thread. Remember your stitches do not need to be even, or even pretty, they will be covered. They are definitely function over form.

Once your buns are sewn, it’s time to attached them to the headband. I cut a small piece of felt to cover the back, and attached with a glue gun.

Then used another piece of felt to attached the headband. 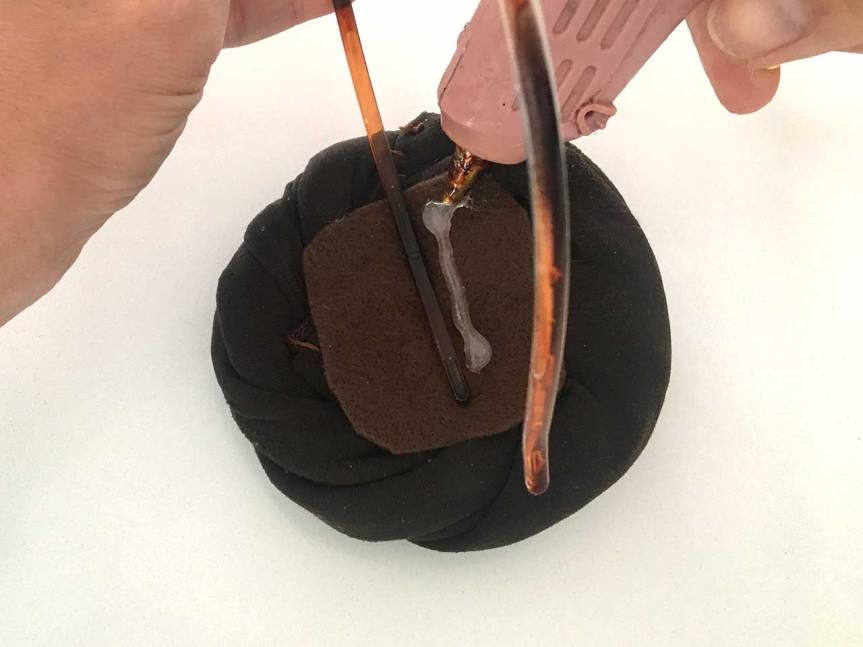 And that’s it. Your buns are done!

And because mine and Mr. Mug’s 7 year anniversary was yesterday, I thought I’d include the card I got him.

Maybe next anniversary I’ll make a pair for me… and that Leia golden bikini… well, um, ok, never mind (til next year, maybe…).

Meanwhile… Thursday I’ll be posting the mini light saber I made, plus pictures of the full ensemble, which you do. Not. Want. To. Miss (read: adorable!) 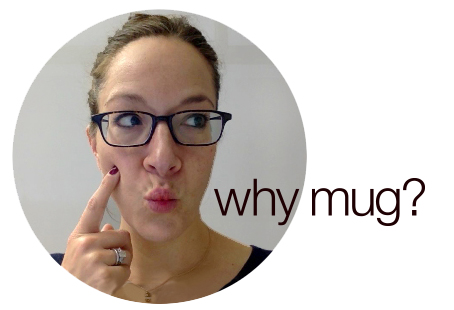